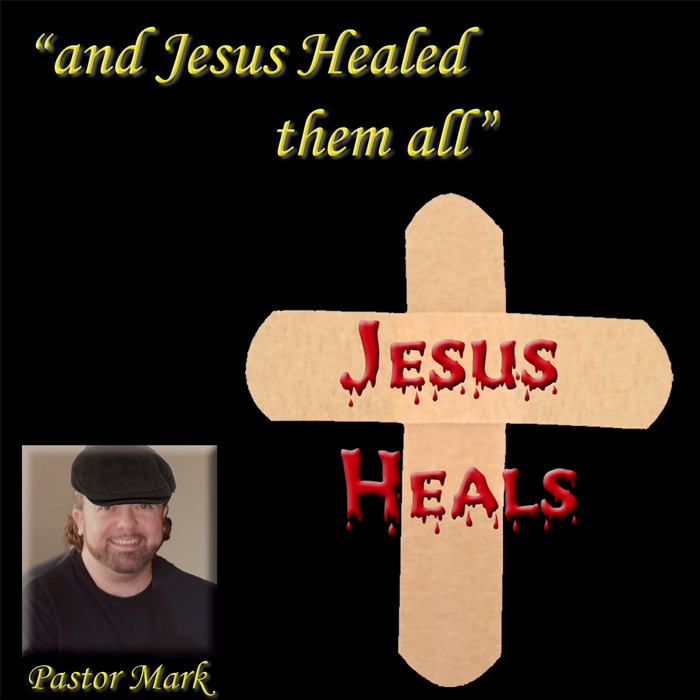 The Link between Holiness & Healing XIII.mp3

This is our second session in which we broke into small groups and outlined the second chapter of Revelation. The groups discussed tho things Jesus said to the churches, comparing similarities and differences.

The brief recording only reflects the brief time we assembled before and after these small groups.

While discussing this, it reminded me of the tolerance of our Post-modern church area and one particular example of such destructive teachings being embraced by those who once followed Christ. I refrained from naming names during the discussion, but the man I am referring to is Rob Bell. The following interview between Andrew Wilson & Rob Bell reveals how such “tolerance” is an expression of self-seeking which is evidenced by the resulting confusion which is abundantly clear in Mr. Bell’s replies.

“Who is wise and understanding among you? Let him show by good conduct that his works are done in the meekness of wisdom. But if you have bitter envy and self-seeking in your hearts, do not boast and lie against the truth. This wisdom does not descend from above, but is earthly, sensual, demonic. For where envy and self-seeking exist, confusion and every evil thing are there. But the wisdom that is from above is first pure, then peaceable, gentle, willing to yield, full of mercy and good fruits, without partiality and without hypocrisy. Now the fruit of righteousness is sown in peace by those who make peace.” ~ James 3:13-18

Rob Bell’s confusion is SO ABUNDANTLY evident in that he almost NEVER directly answers a single question that is posed to him. A few times Andrew pins him down and you get a quick response, but other than that there seems to be a total disconnect in Bell’s mind between the questions he is asked and the answers he supplies. He seems incapable of actually comprehending the question in a lucid enough manner to supply a relevant answer. In the end, Bell only reverts back to his scripturally unsupported agenda he is attempting to promote.

Please click on the “Read More” button to see the video…

Ultimately this dialog reminds me of the 37th psalm. The reason is because if one were to use the subjective measuring stick of the world, one would think that God’s hand is upon Bell in that he has prospered in his way, from the very beginning of his “ministry” until now. However, we cannot allow “popularity” to be an indicator of success. When the world’s leading media “paint’s you pretty” and lauds you as one of the world’s most influential people…beware.

Woe to you when all men speak well of you, For so did their fathers to the false prophets. “But I say to you who hear: Love your enemies, do good to those who hate you, bless those who curse you, and pray for those who spitefully use you.” ~ Luke 6:26-28

A picture of his rapid deterioration can be seen in a side by side comparison of Bell in 2011 and two years later in 2013. 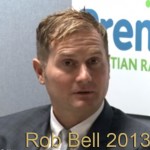 “Do not fret because of evildoers, Nor be envious of the workers of iniquity. For they shall soon be cut down like the grass, And wither as the green herb.

Trust in the LORD, and do good; Dwell in the land, and feed on His faithfulness.

Delight yourself also in the LORD, And He shall give you the desires of your heart.

Commit your way to the LORD, Trust also in Him, And He shall bring it to pass.

He shall bring forth your righteousness as the light, And your justice as the noonday.

Rest in the LORD, and wait patiently for Him;

Do not fret because of him who prospers in his way, Because of the man who brings wicked schemes to pass.

Cease from anger, and forsake wrath; Do not fret—it only causes harm.

For evildoers shall be cut off;

But those who wait on the LORD, They shall inherit the earth.

But the meek shall inherit the earth, And shall delight themselves in the abundance of peace.” ~ Psalm 37:1-11

For more concerning this discussion please listen to the recording.

Until further notice, we are continuing to meet online.

If you would like to be included in these meetings you are VERY welcome, please just Contact Us and we will get you into our meetings.