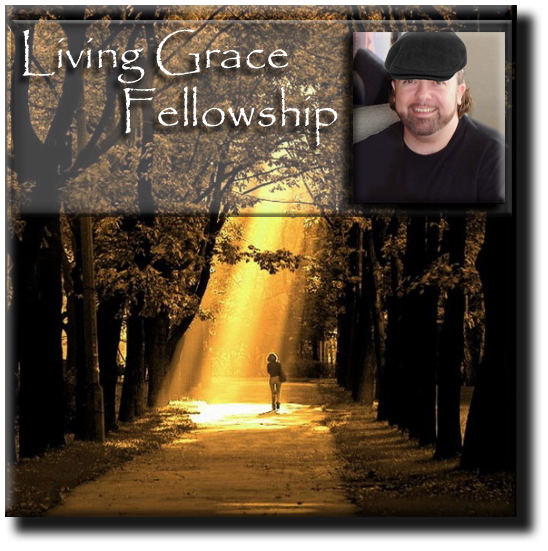 This is often a difficult topic, and many Christians tend to avoid facing it head on. I believe this is not due to fear of God, but rather to a false type of respect for Him or concern for loosing their faith in the confusion of their unrealized expectations of Him.

Rather than attempting to give an overview I encourage you to just give this a listen. Allow God to speak to you and realize that if you are His child, you belong to a Kingdom and are an integral part of a larger story than you ever realized.

An overplayed and often exploited real life conceptualization of this is in the work place. You are often asked to be a “team player”. Which carries with it the often negative overtones of “take a bullet for the team”.

Usually no one is asked to be a “team player” when the immediate (or even far reaching) outcome of such participation is favorable. The call is  a call to “selflessness” to give up your immediate glory and rights for the greater good of the team. These are noble concepts and would be readily embraced by the majority if there were ever any external proofs of being part of a team other than when being asked to make such a sacrifice!

In the Kingdom of God, we are part of an existing and growing kingdom for which early North American colonialists provide an excellent example. The shores were open to everyone who was willing to leave what they had behind and become part of something larger, better and at heart more noble. Though this required large amounts of sacrifice for anyone willing to come here, the benefits were well worth the “scars”.

So it is with the Kingdom of God. There are times when you will be called upon to sacrifice for others – both in and outside of the kingdom…

Paul summarizes this idea in his letter to the Corinthians,

The obvious overtones here are that of sacrifice for the benefit of others.

Would God call upon His beloved children to make sacrifices which in the end may even end in martyrdom for the sake of other Christians, the furtherance of the Gospel, the integrity of the Kingdom or even for the lost?

Let’s explore His word for the answers to these and other surrounding questions.